Margaret Joan Trudeau (née Sinclair, formerly Kemper; born September 10, 1948) is a Canadian author, actress, photographer, former television talk show hostess, and social advocate for people with bipolar disorder, which she is diagnosed with. She is the former wife of Pierre Trudeau, 15th Prime Minister of Canada; they divorced in 1984, during his final months in office. She is the mother of Justin Trudeau, who has been the 23rd Prime Minister of Canada since 2015; the journalist and author Alexandre Trudeau; and the deceased Michel Trudeau. In 2013, Trudeau was awarded an honorary degree of Doctor of Laws from the University of Western Ontario in recognition of her work to combat mental illness. 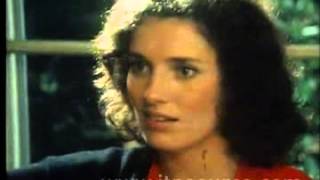 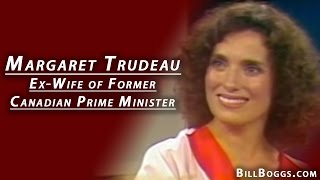 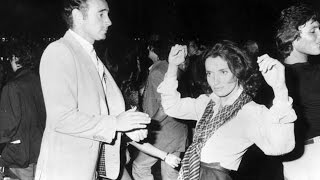 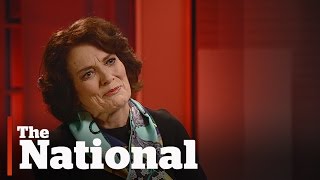