Sullavan began her career onstage in 1929. In 1933 she caught the attention of movie director John M. Stahl and had her debut on the screen that same year in Only Yesterday. Sullavan preferred working on the stage and made only 16 movies, four of which were opposite James Stewart in a popular partnership that included The Mortal Storm and The Shop Around the Corner. She was nominated for an Academy Award for Best Actress for her performance in Three Comrades (1938). She retired from the screen in the early 1940s, but returned in 1950 to make her last movie, No Sad Songs for Me, in which she played a woman who was dying of cancer. For the rest of her career she would appear only on the stage.

Sullavan experienced increasing hearing problems, depression, and mental frailty in the 1950s. She died of an overdose of barbiturates, which was ruled accidental, on January 1, 1960, at the age of 50. 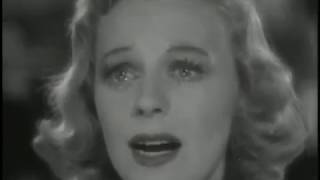 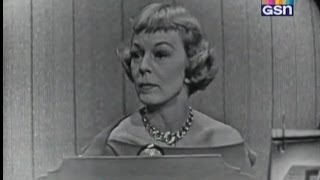