Dame Margaret Taylor Rutherford, (11 May 1892 – 22 May 1972) was a British character actress of stage, television and film, probably best known for her later career as Agatha Christie's character Miss Marple. She first came to prominence following World War II in the film adaptations of Noël Coward's Blithe Spirit, and Oscar Wilde's The Importance of Being Earnest. She won the Academy Award and Golden Globe Award for her role as The Duchess of Brighton in The V.I.P.s (1963). Rutherford was appointed Officer of the Order of the British Empire (OBE) in 1961 and a Dame Commander (DBE) in 1967. 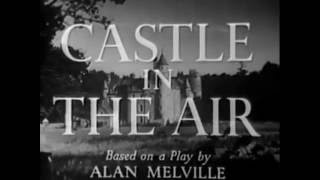 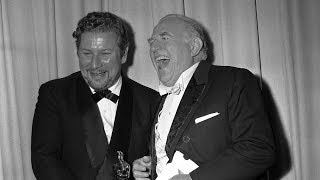 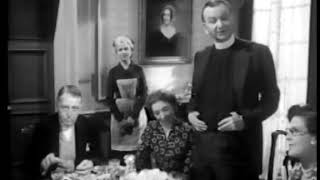