Leighton began her career on stage in 1938, before joining the Old Vic and making her Broadway debut in 1946. A four-time Tony Award nominee, she twice won the Tony Award for Best Actress in a Play: for the original Broadway productions of Separate Tables (1957) and The Night of the Iguana (1962). She also won an Emmy Award for a 1970 television version of Hamlet. 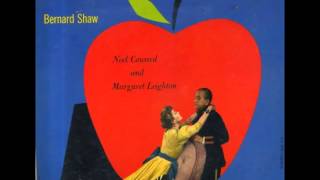 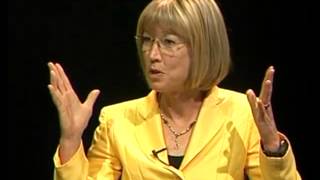 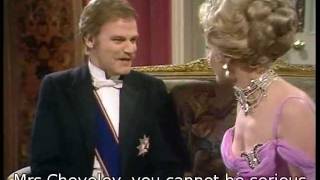 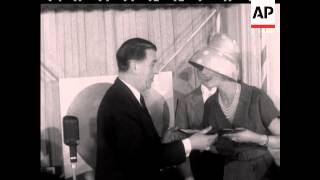 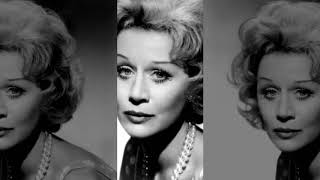