Margaret Bannerman (born Marguerite Grand, December 15, 1896 – June 14, 1976) was a Canadian actress. She is known for her work in the English films The Gay Lord Quex, Lady Audley's Secret and Hindle Wakes. She had a successful career on stage, appearing in revues and light comedy.

Bannerman was born in Toronto, Ontario on December 15, 1896 to parents Charles Grand and Margaret Hurst. She attended Bishop Strachan School in Toronto, then the Mount Saint Vincent Academy in Halifax, Nova Scotia. The family moved to England at the outbreak of World War I.

Grand began her career in English theatre in 1915 in Charlotte's Revue starring Gertrude Lawrence. During the silent age she appeared in several English comedy films. A high point of her acting career was the part of Lady George Graystone in Somerset Maugham's Our Betters, which ran for 548 performances at the Globe Theatre in London, England. A nervous breakdown in 1925 interrupted her acting career. After a year of touring Australia in 1928, she returned to London theatre before moving to the United States in the 1930s. She returned to acting in film in the 1930s, attempting to break into American films. She appeared in films until 1947 and continued in theatre until 1963.

Bannerman performed professionally twice in her hometown, firstly in 1940 in Our Better's at the Royal Alexandra Theatre. She made one final performance in her hometown in November 1963, as Mrs. Higgins in the touring company of My Fair Lady. She then retired to an actor's home in Englewood, New Jersey where she continued her life-long interests in furniture and antiques. Bannerman was married twice, to London producer Anthony Prinsep and actor Pat Somerset. 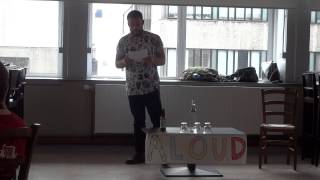 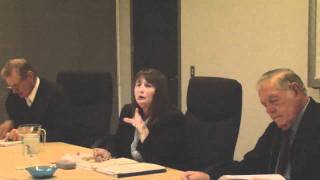 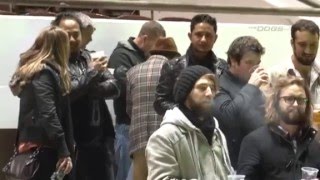 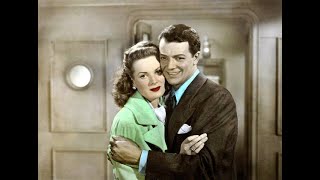 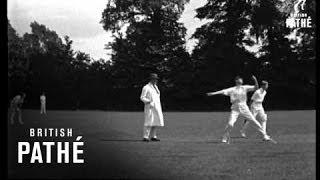 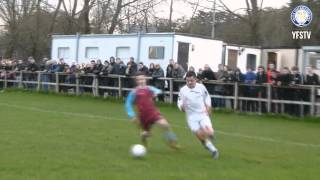