Marcia Karen Wallace (November 1, 1942 – October 25, 2013) was an American actress, voice artist, comedian, and game show panelist, primarily known for her roles in television situation comedies. She is perhaps best known for her roles as receptionist Carol Kester on the 1970s sitcom The Bob Newhart Show and as the voice of elementary school teacher Edna Krabappel on the animated series The Simpsons, for which she won an Emmy in 1992. The character was retired after her death.

Wallace was known for her tall frame, red hair, and distinctive laugh. She had a career spanning five decades on TV, film, and stage. She was a frequent guest on The Merv Griffin Show, which led to her receiving a personal request to appear on The Bob Newhart Show in a role created especially for her. Diagnosed with breast cancer in 1985, she became a cancer activist, and remained so throughout her life. 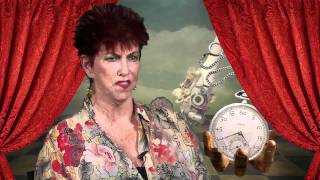 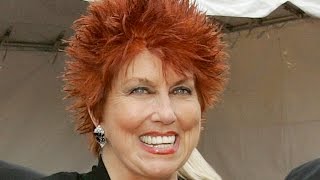 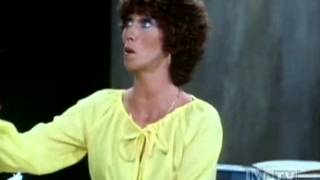 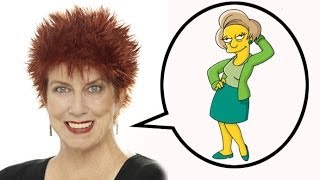