Marcia Anne Cross (born March 25, 1962) is an American actress. She began her career on daytime soap operas such as The Edge of Night, Another World and One Life to Live before moving to primetime television with a recurring role on Knots Landing. From 1992 to 1997, she starred as Dr. Kimberly Shaw on the Fox television drama Melrose Place. Cross played the role of the conservative housewife Bree Van de Kamp on the ABC television series Desperate Housewives (2004–12), for which she was nominated for three Golden Globe Awards for Best Actress in a Musical or Comedy, and a Primetime Emmy for Outstanding Lead Actress in a Comedy Series. She currently recurs as President Claire Haas on the ABC series Quantico.

Take a walk back down Wisteria Lane and relive the sizzling, sexy and juicy humour of your favourite Desperate...

It's time to take a trip back down Wisteria Lane where things are not as they seem. This juicy season sees the... 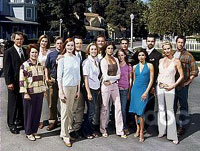 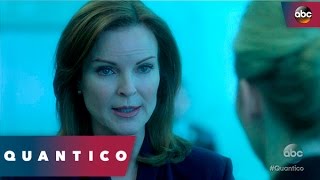 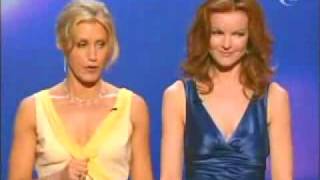 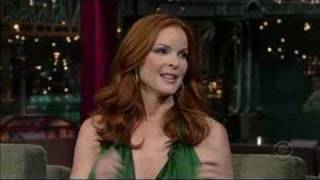 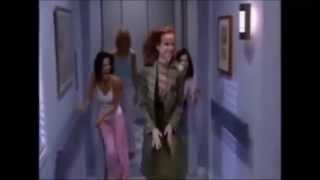 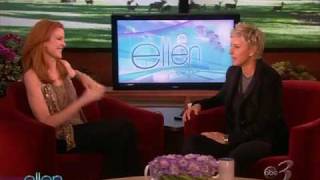