Mara Elizabeth Wilson (born July 24, 1987) is an American writer and former child actress. Her best known roles include Natalie Hillard in Mrs. Doubtfire (1993), Susan Walker in Miracle on 34th Street (1994), Matilda Wormwood in Matilda (1996), and Lily Stone in Thomas and the Magic Railroad (2000). Since retiring from film acting, Wilson has focused on writing, penning the play Sheeple which was produced for the New York International Fringe Festival in 2013 as well as publishing a memoir, Where Am I Now?: True Stories of Girlhood and Accidental Fame (2016). 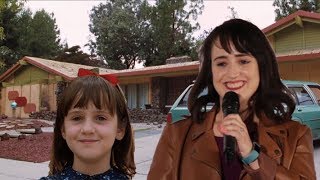 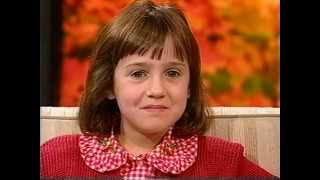 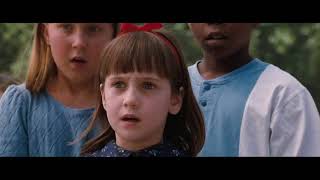 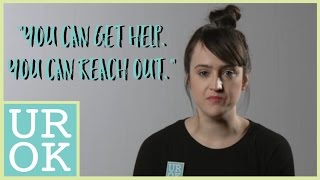 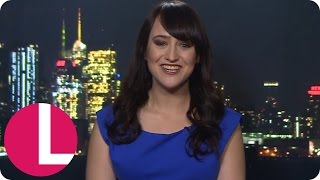 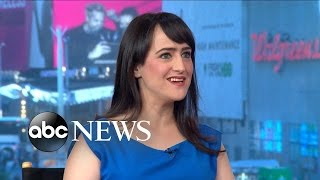