Majel Barrett-Roddenberry (; born Majel Leigh Hudec; February 23, 1932 – December 18, 2008) was an American actress and producer. She was best known for her roles as Nurse Christine Chapel in the original Star Trek series and Lwaxana Troi on Star Trek: The Next Generation and Star Trek: Deep Space Nine, as well as for being the voice of most onboard computer interfaces throughout the series. She became the second wife of Star Trek creator Gene Roddenberry.

As the wife of Roddenberry and given her ongoing relationship with Star Trek"participating in some way in every series during her lifetime"she was sometimes referred to as "the First Lady of Star Trek". She married Roddenberry in Japan on August 6, 1969, after the cancellation of the original Star Trek series. They had one son together, Eugene "Rod" Roddenberry, Jr., born in 1974. 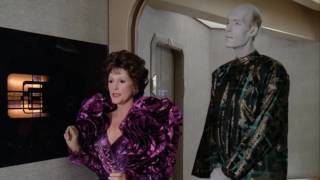 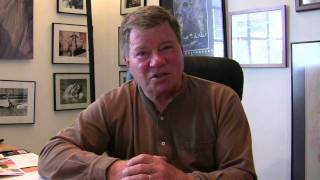 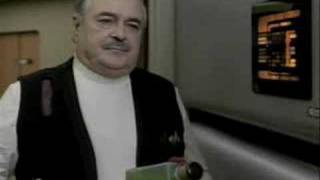 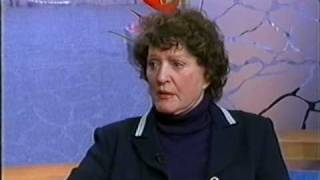