Marguerite "Maggie" McNamara (June 18, 1928 – February 18, 1978) was a stage, film, and television actress and model from the United States. McNamara began her career as a teenage fashion model. She came to public attention in the controversial film The Moon Is Blue directed by Otto Preminger, reprising the role she played in the Chicago production of the play. She earned an Academy Award nomination for Best Actress for her role in the film.

By the mid-1950s, McNamara's career began to decline. She appeared in two films after The Moon Is Blue and made her final film in 1963. After five guest-starring roles in television series in early 1960s, she retired from acting. For the remainder of her life, she worked as a typist in New York City. On February 18, 1978, McNamara died of a barbiturate overdose at the age of 49. 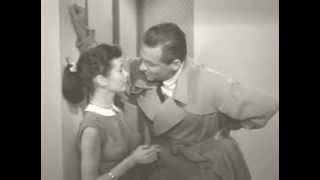 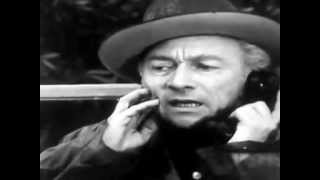 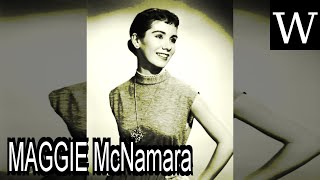