As of 2015, Stowe's most recent film appearance was in the 2003 thriller Octane. From 2011 to 2015, she starred as Victoria Grayson, the main antagonist of the ABC drama series Revenge. For this role, she was nominated for the 2012 Golden Globe Award for Best Actress – Television Series Drama. 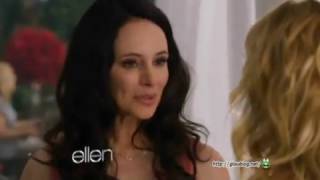 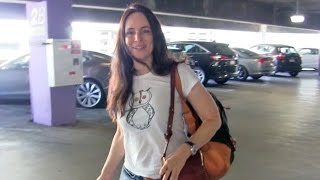 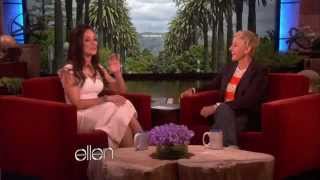