Madeleine Sherwood (November 13, 1922 – April 23, 2016) was a Canadian actress of stage, film and television. She was widely known for her portrayals of Mae/Sister Woman and Miss Lucy in both the Broadway and film versions of Tennessee Williams' Cat on a Hot Tin Roof and Sweet Bird of Youth. She starred or featured in 18 original Broadway productions including Arturo Ui, Do I Hear a Waltz? and The Crucible. In 1963 she won an Obie Award for Best Actress for her performance in Hey You, Light Man! Off-Broadway. However, she may be best remembered as Reverend Mother Placido to Sally Field's Sister Bertrille in The Flying Nun (1967–70). 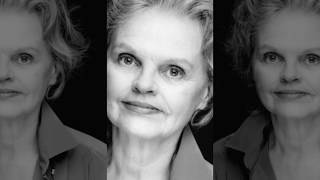 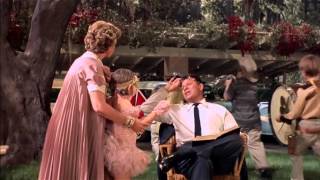 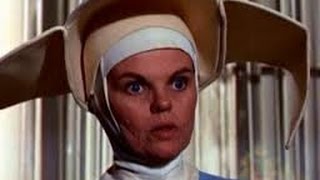 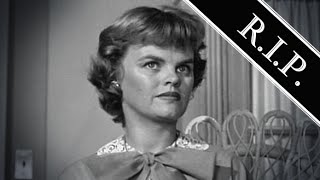 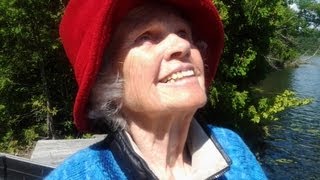