Mabel Ethelreid Normand (November 10, 1893 – February 23, 1930) was an American silent-film actress, screenwriter, director, and producer. She was a popular star and collaborator of Mack Sennett in his Keystone Studios films, and at the height of her career in the late 1910s and early 1920s, had her own movie studio and production company. Onscreen, she appeared in 12 successful films with Charlie Chaplin and 17 with Roscoe "Fatty" Arbuckle, sometimes writing and directing (or co-writing/directing) movies featuring Chaplin as her leading man.

Throughout the 1920s, her name was linked with widely publicized scandals, including the 1922 murder of William Desmond Taylor and the 1924 shooting of Courtland S. Dines, who was shot by Normand's chauffeur using her pistol. She was not a suspect in either crime. Her film career declined, and she suffered a recurrence of tuberculosis in 1923, which led to a decline in her health, retirement from films, and her death in 1930 at age 36. 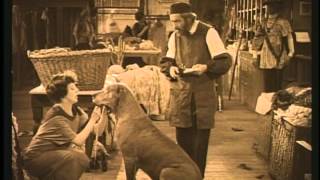 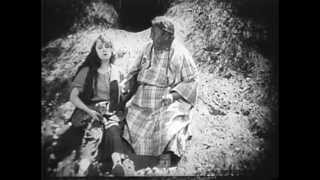 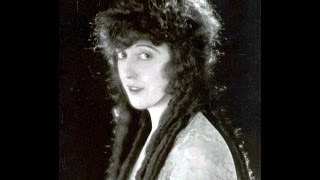