Leonard Joseph "Len" Cariou (born September 30, 1939) is a Canadian actor, best known for his portrayal of Sweeney Todd in the original cast of Sweeney Todd: The Demon Barber of Fleet Street, for which he earned a Tony award and for playing the patriarch Henry Reagan, NYPD Police Commissioner (retired), in the multi-generational television series Blue Bloods on CBS.

Stephen Sondheim rarely talks to the press and why should he? As one of the most acclaimed lyricists and...

The true story of how the Boston Globe uncovered the massive scandal of child molestation and cover-up within... 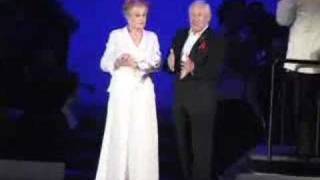 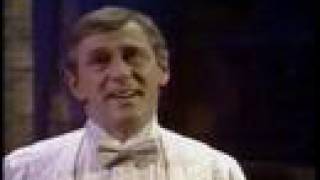 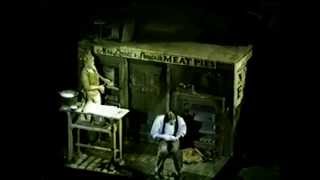 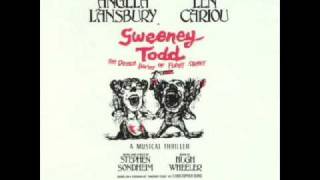 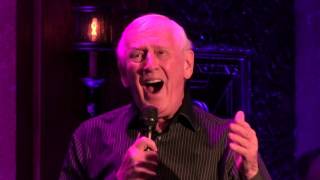