Leisha Hailey (born July 11, 1971) is an American actress and musician known for playing Alice Pieszecki in the Showtime Networks series The L Word. Hailey first came to the public's attention as a musician in the pop duo The Murmurs and has continued her music career as part of the band Uh Huh Her. 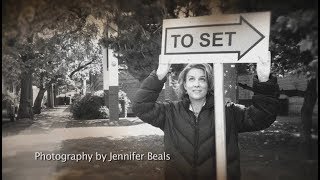 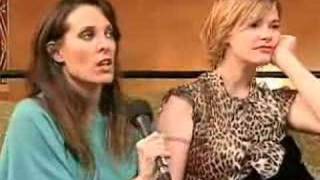 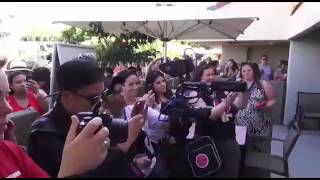 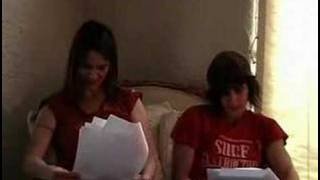 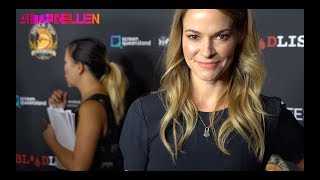