Lee William Tockar (born February 11, 1969) is a Canadian voice actor and visual artist who works for several studios in Vancouver, British Columbia, Canada. He is also a writer of children's literature, a musician, sculptor, illustrator and collected painter. Tockar is best known for his work on My Little Pony: Friendship is Magic, George in George of the Jungle, Doktar Frogg on League of Super Evil, and the titular character of Yakkity Yak, as well as the evil Makuta Teridax in the Bionicle films. He also founded FanBuilt.com. 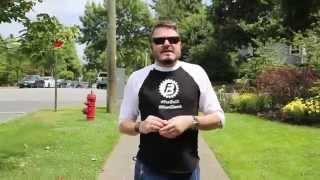 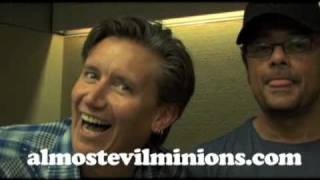 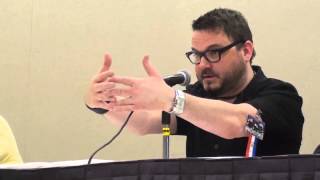 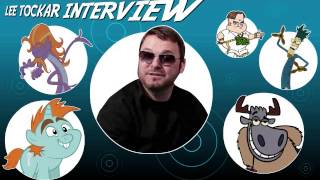 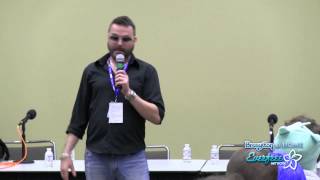