In her 1951 film debut, she played the role of a young shoplifter in William Wyler's Detective Story, co-starring Kirk Douglas and Eleanor Parker. It earned her an Oscar nomination for Best Supporting Actress, along with the Best Actress Award at the 1952 Cannes Film Festival.

In 1952, as she had refused to testify against her husband at the HUAC hearings, she was blacklisted from most acting jobs for the next ten years. She was then only able to find occasional work on the stage or as a teacher during that period. It also contributed to her divorce. After she was removed from the blacklist in 1962, she rebuilt her acting career in films, after which she starred in 71 TV episodes of Peyton Place (1965–1966), followed by lead roles in films such as Valley of the Dolls (1967), In the Heat of the Night (1967), and Shampoo (1975), for which she won her first Oscar. In 1964, she won the Obie Award for Distinguished Performance by an Actress for her performance in The Maids. During her career, she was nominated for the Emmy Award seven times between 1966 and 1993, winning twice. 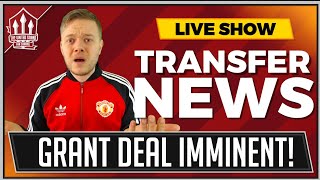 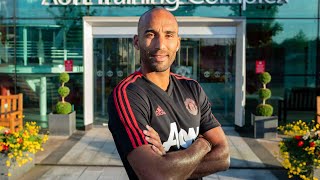