In need of a new kidney and having learned that he has a long-lost daughter, dimwit Harry Dunne snaps his... 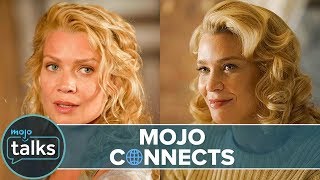 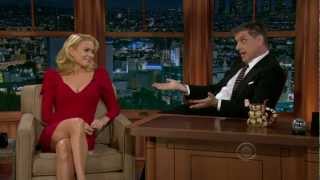 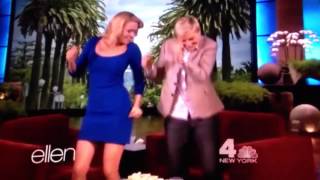 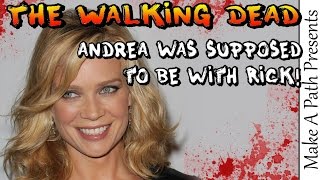 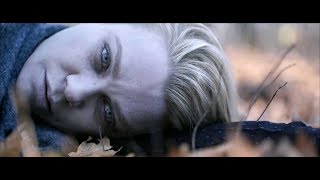 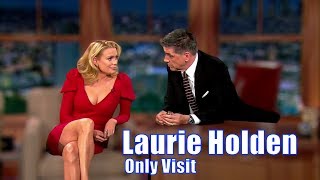