Lauren Collins (born August 29, 1986) is a Canadian actress and writer. She is best known for portraying Paige Michalchuk on Degrassi: The Next Generation. She has also had supporting roles in the films Take the Lead (2006) and Charlie Bartlett (2007). In 2013, she appeared in multiple episodes of the sketch comedy Kroll Show, as well as a recurring guest role in the upcoming fourth season of the FX series The Strain (2017). 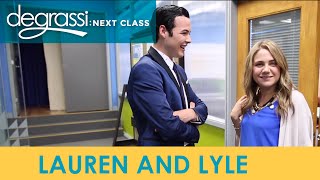 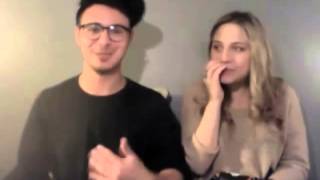 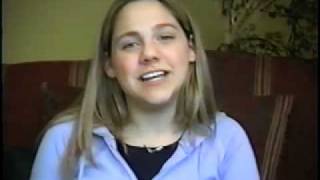 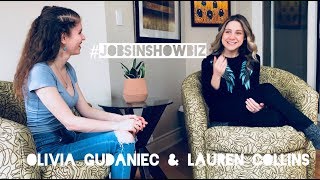 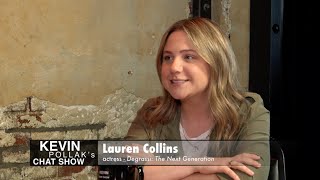 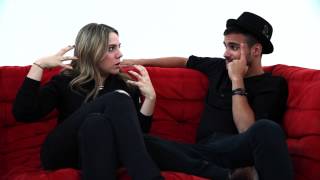