This 15th Anniversary celebration of Pretty Woman is even more irresistible than ever with all-new,... 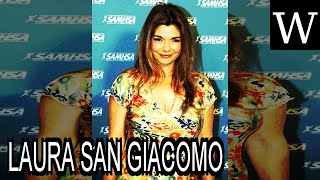 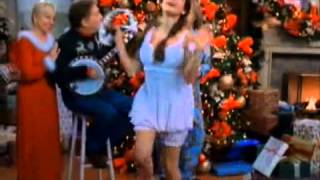 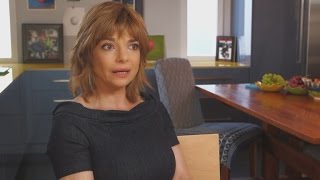