Laura Mennell (born April 18, 1980) is a Canadian actress known for her roles in Alphas, Haven, Loudermilk, The Man in the High Castle and Watchmen. In 2011/2012 Mennell co-starred on the Sci-fi television series Alphas. Laura appeared as Charlotte Cross in the fifth season of the SyFy series Haven. In 2017 Laura currently stars in the comedy series Loudermilk as Allison. Despite being best known for her numerous science fiction roles, Mennell says she is not concerned about being typecast. 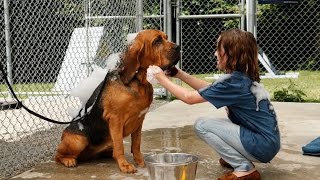 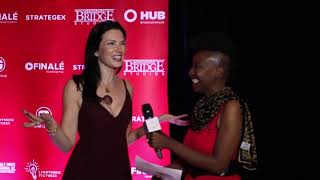 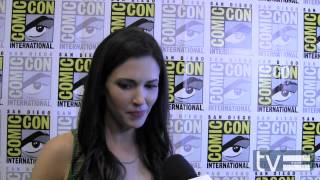 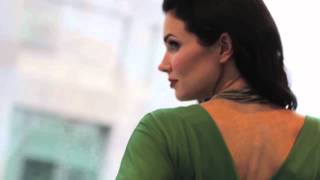 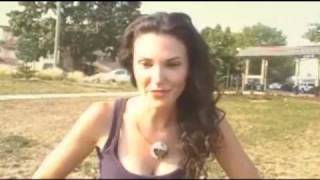