Lainie Kazan (born May 15, 1940) is an American actress and singer. She was nominated for the Primetime Emmy Award for Outstanding Guest Actress in a Drama Series for St. Elsewhere and the 1993 Tony Award for Best Featured Actress in a Musical for My Favorite Year. She was nominated for a Golden Globe Award for her role in My Favorite Year (1982). Kazan played Maria Portokalos in My Big Fat Greek Wedding and its sequel film My Big Fat Greek Wedding 2.

Everyone in the Portokalos family worries about Toula. Still unmarried at 30, she has nearly given up on romance... 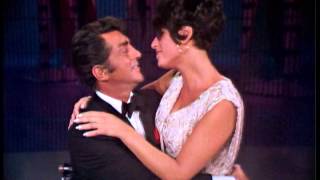 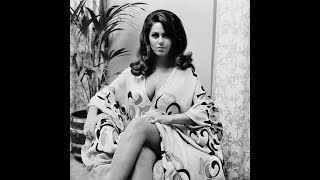 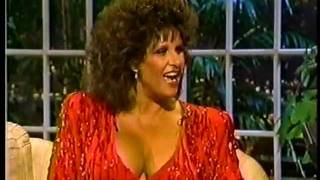 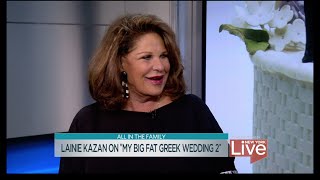 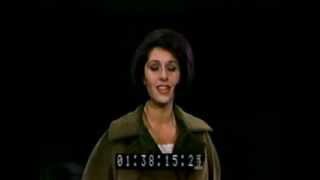 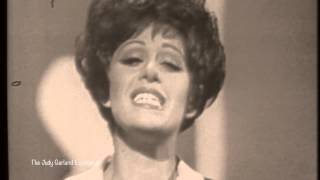