Kym Elizabeth Whitley (born June 7, 1961) is an American comedian and actress. She is best known for her roles on television sitcoms, such as Animal Practice, The Boondocks, Young & Hungry, and The Parkers. Whitley was nominated for a 2004 BET Comedy Award for Outstanding Supporting Actress in a Box Office Movie for her role as Ormandy in the 2003 comedy film Deliver Us From Eva. 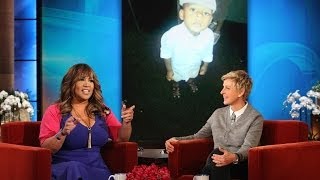 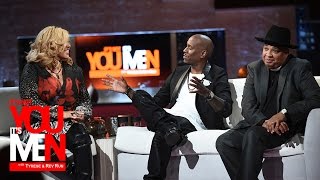 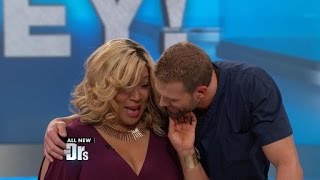 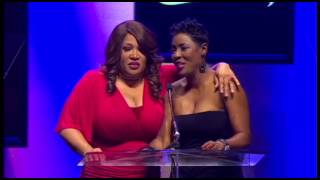 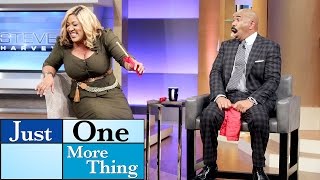