Kimberley Gail "Kym" Marsh (formerly Ryder and Lomas; born 13 June 1976) is an English actress and former singer-songwriter, who rose to prominence in 2000 after winning a place in the band Hear'Say on Popstars. After leaving the group in 2002, she released a solo album titled Standing Tall in 2003, which peaked at number nine in the UK and spawned two UK top ten singles.

Since 2006, she has portrayed Michelle Connor in the ITV soap opera Coronation Street. For her role on the show Marsh had received Newcomer awards at the 2007 British Soap Awards and the 2007 National Television Awards, as well as the 2017 British Soap Award for Best Female Dramatic Performance, among others. In 2010, she finished fourth in the first series of Popstar to Operastar.

Power Sculpt is an intelligent fitness program that enhances your metabolism; transforming your body shape by...

Meet Bookaboo the world famous rock puppy! Bookaboo plays the drums in his own rock band and tours the world. 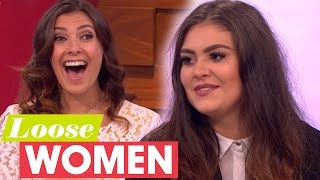 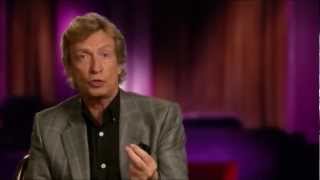 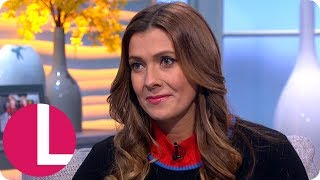 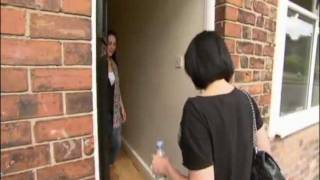 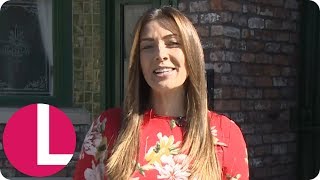