Kyle Egan Richards (born January 11, 1969) is an American actress, socialite, television personality, memoirist and philanthropist. She began her career as a child actress, appearing in a recurring role on Little House on the Prairie, and in several horror films, including The Car (1977), Tobe Hooper's Eaten Alive (1977), and John Carpenter's Halloween (1978). Since 2010, she has appeared as a main cast member on The Real Housewives of Beverly Hills. She was a contestant on The New Celebrity Apprentice (also known as The Celebrity Apprentice 8), playing for the charity Children's Hospital Los Angeles. She was the 5th contestant fired, finishing in 12th place and raising $25,000 for her charity. 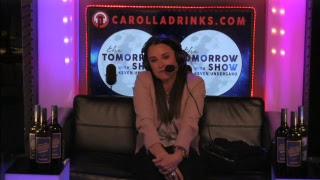 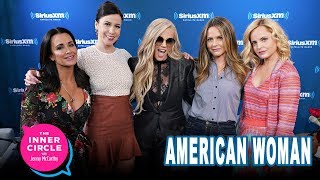 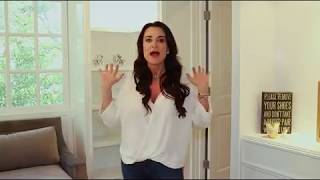 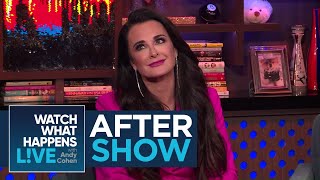 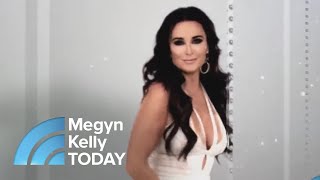