She is known for such roles as Angel in the film Little Darlings, Polly in the film Only When I Laugh, and Barbara Weston in the TV sitcom Empty Nest. McNichol won two Emmy Awards for her portrayal of the teenaged daughter Letitia "Buddy" Lawrence in the TV drama series Family. 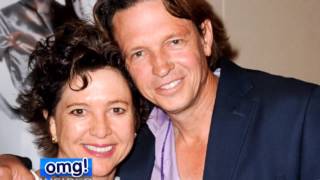 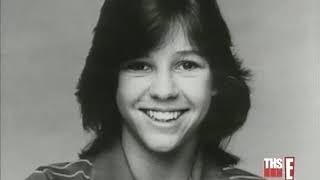