Kristine Sutherland (born Kristine Young; April 17, 1955) is an American actress best known for her starring role as Buffy Summers' mother Joyce Summers on the television series Buffy the Vampire Slayer, where she appeared in every season, and her role as Mae Thompson in Honey, I Shrunk the Kids (1989). 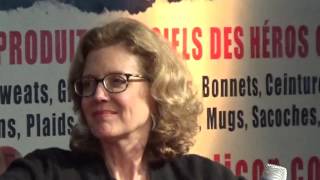 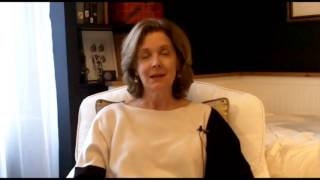 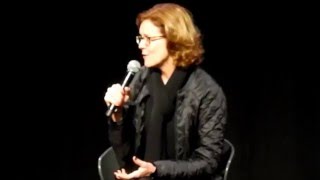 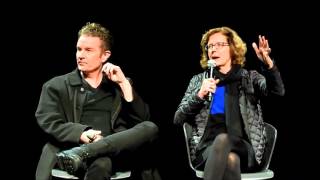 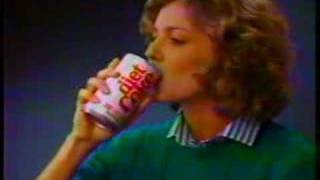 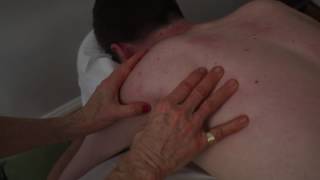