Kristopher Neil Allen (born June 21, 1985) is an American singer and songwriter from Conway, Arkansas, and the winner of the eighth season of American Idol.

Prior to Idol, he self-released a 2007 album entitled Brand New Shoes.

Allen's Idol coronation song, "No Boundaries" and his version of "Heartless" both charted within the Top 20 of the Billboard Hot 100. Allen's post-Idol self-titled album was released on November 17, 2009, by Jive Records. The album debuted at number eleven on the U.S. Billboard 200. The album's lead single, "Live Like We're Dying", was released on September 21, 2009, and peaked at number eighteen in the U.S. with combined sales of over 1.7 million. Allen's second major-label album Thank You Camellia was released on May 22, 2012, and the lead single "The Vision of Love" was released March 26, 2012. 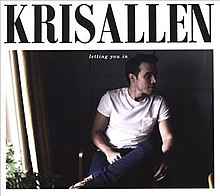 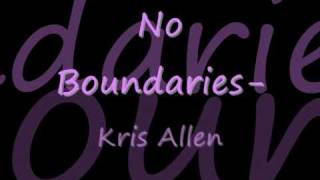 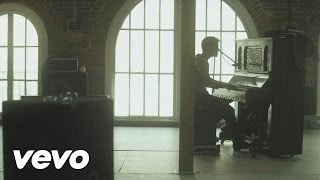 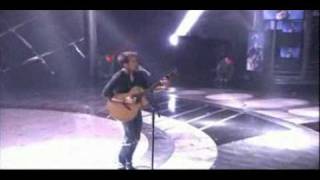 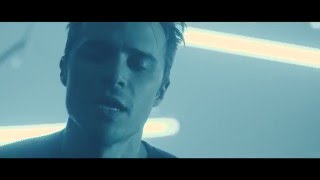 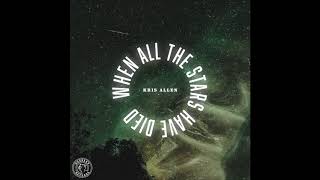 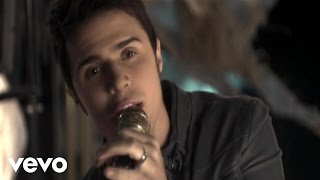