Krew Boylan (born 1982 or 1983) is an Australian actress. Boylan has appeared in different television programmes in her career, while she has appeared in many theatre productions. After initially filming only guest roles in ongoing series, Boylan secured a regular role in Seven Network's period drama series, Wild Boys. In 2010, Boylan portrayed the character of Mel in horror movie Primal. That year, the media dubbed her one of Australia's fastest rising stars.

The highly anticipated telemovie event of the year, Schapelle, based on the arrest, trial and conviction of...

At a time when Australia was finding its voice, Ian "Molly” Meldrum helped us find the music. Starring Logie®... 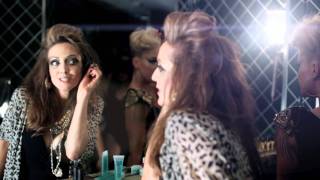 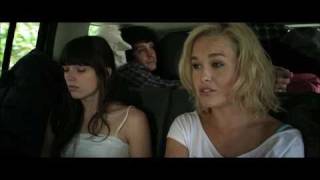 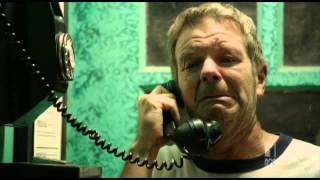