Kitty Carlisle (born Catherine Conn; also known as Kitty Carlisle Hart; September 3, 1910 – April 17, 2007) was an American singer, actress and spokeswoman for the arts. She is best remembered as a regular panelist on the television game show To Tell the Truth. Carlisle served 20 years on the New York State Council on the Arts. In 1991, she received the National Medal of Arts from President George H. W. Bush. Eight years later, in 1999, she was inducted into the American Theater Hall of Fame. 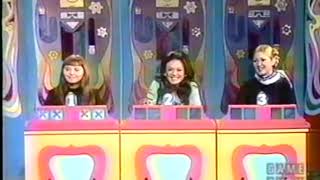 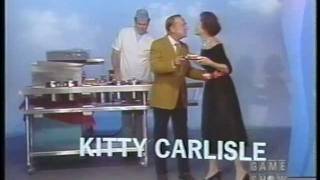 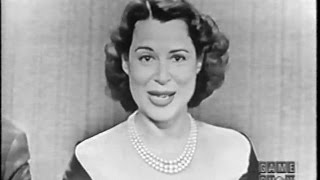 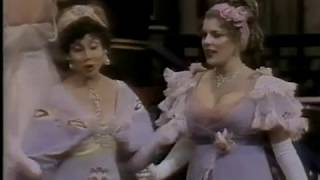 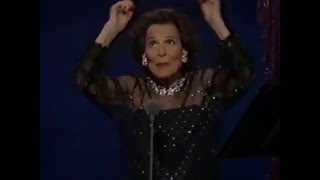