She began her film career in 1954 after signing with Columbia Pictures. There, she became a successful actress, starring in a string of movies, among them the critically acclaimed Picnic (1955). She later starred in such films as The Man with the Golden Arm (1955) and Pal Joey (1957). However, she is perhaps best known today for her performance as Madeline Elster/Judy Barton in Alfred Hitchcock's classic thriller Vertigo (1958) with James Stewart. Novak enjoyed box-office popularity and starred opposite several top leading actors of the era, including Fred MacMurray, William Holden, Frank Sinatra, Tyrone Power, Kirk Douglas, and Laurence Harvey.

Although still young, Novak withdrew from acting in 1966 at the peak of her career, and has only sporadically worked in films since. She appeared in The Mirror Crack'd (1980), and had a regular role on the primetime series Falcon Crest (1986–87). After a disappointing experience during the filming of Liebestraum (1991), she permanently retired from acting, stating she had no desire to return. Her contributions to world cinema have been honored with two Golden Globe Awards, an Honorary Golden Bear Award, and a star on the Hollywood Walk of Fame among others. She works as a visual artist.

Hitchcock is a love story about one of the most influential filmmakers of the last century, Alfred Hitchcock and... 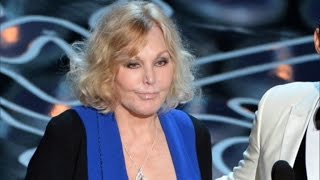 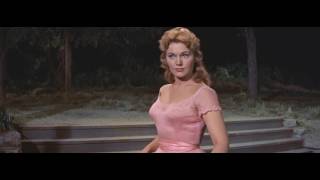 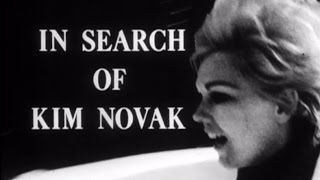 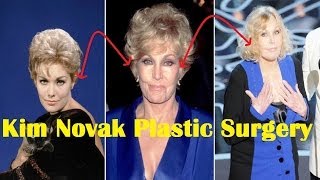 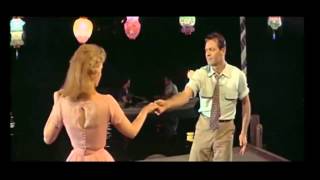 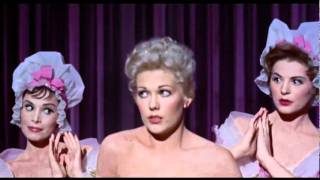