Kim Coates (born February 21, 1958) is a Canadian-American actor who has worked in both Canadian and American films and television series. He has worked on Broadway portraying Stanley Kowalski in A Streetcar Named Desire and in the lead role of Macbeth performed at the Stratford Shakespeare Festival. He is best known for his role as Alexander "Tig" Trager in the FX series Sons of Anarchy. 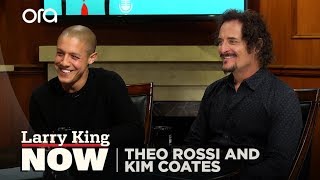 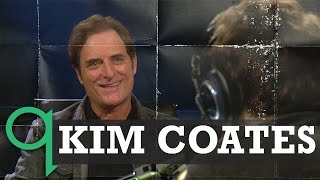 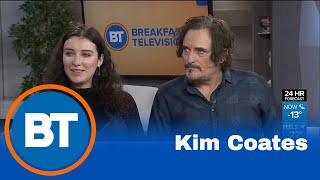 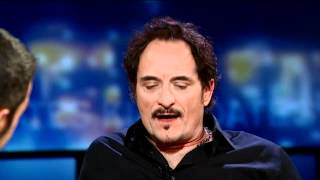 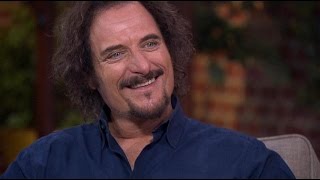