Choi, who is 5 ft 10 in. tall, was the winner of the Elite Models Look of the Year and also worked as a VJ for MTV Korea.

She is also the best-selling author of The 7-Day Flat-Belly Tea Cleanse.

Choi is a former television personality on NYC TV where she hosted Secrets of New York. 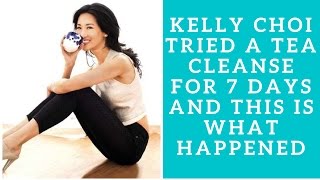 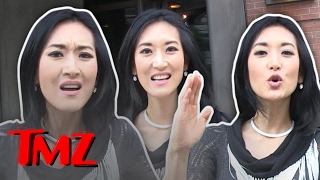 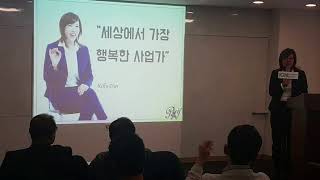 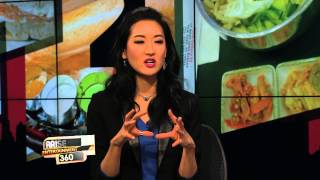