Kelli Brianne Garner (born April 11, 1984) is an American actress. Garner made her feature film debut in Larry Clark's thriller Bully (2001), followed by a supporting role as Faith Domergue in Martin Scorsese's The Aviator (2004). Over the following several years, she had lead roles in the films Thumbsucker (2005), Lars and the Real Girl (2007), and in the Disney animated film G-Force (2009).

More recent roles include the film Horns (2014) opposite Daniel Radcliffe, and the television film The Secret Life of Marilyn Monroe, in which Garner portrays Monroe. 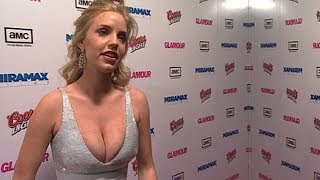 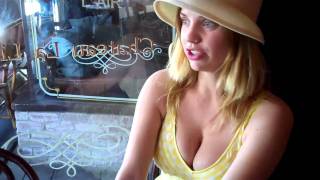 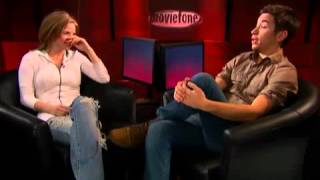 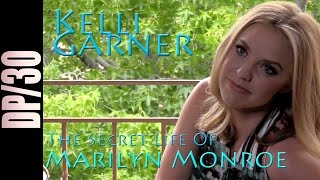 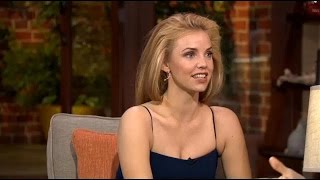