Hawes is also known for her roles as Kitty Butler in Tipping the Velvet, Zoe Reynolds in Spooks (2002–2004), Lady Agnes in the 2010 reboot of Upstairs, Downstairs, Detective Inspector Lindsay Denton in the second and third series of Line of Duty (2014–2016), as a mother in search of her abducted child in the BBC series The Missing, and as Louisa Durrell in the ITV series The Durrells.

The citizens of the small British town of Pagford fight for the spot on the parish council after Barry Fairbrother dies.

Death at a Funeral DVD 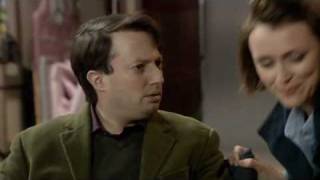 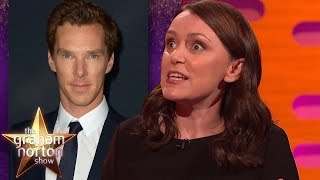 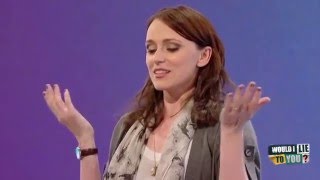 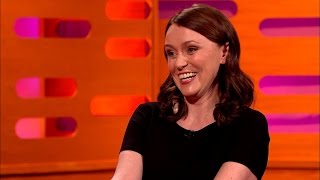