Kaya Rose Scodelario-Davis (born Humphrey; born 13 March 1992) is an English-Brazilian actress. She is best known for her roles as Effy Stonem on the E4 teen drama Skins (2007–2010, 2013), Teresa in The Maze Runner film series (2014–2018) and Carina Smyth in the adventure film Pirates of the Caribbean: Dead Men Tell No Tales (2017). Other film roles include Catherine Earnshaw in Andrea Arnold's Wuthering Heights (2011) and the title character in the independent drama The Truth About Emanuel (2013). She is set to portray Carol Ann Boone, wife of Ted Bundy, in the upcoming biographical thriller Extremely Wicked, Shockingly Evil and Vile.

Pirates of the Caribbean: Dead Men Tell No Tales

ack's only hope of survival lies in the legendary Trident of Poseidon, but to find it he must forge an uneasy... 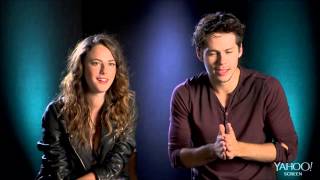 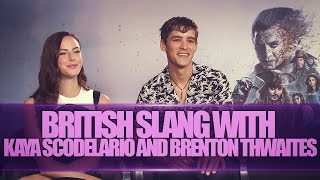 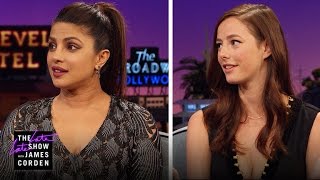 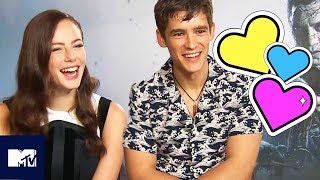 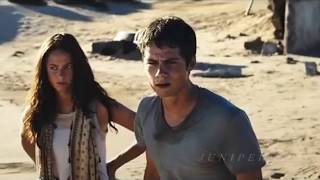 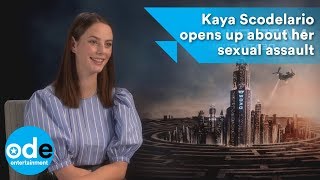