Margaret Kathleen Regan (born September 14, 1919 – April 10, 1980), better known as Kay Medford, was an American actress. For her performance as Rose Brice in the musical Funny Girl and the film adaptation of the same name, she was nominated for a Tony Award for Best Featured Actress in a Musical and an Academy Award for Best Supporting Actress. 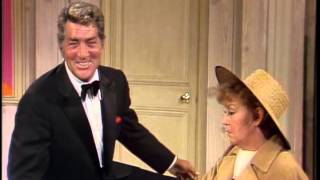 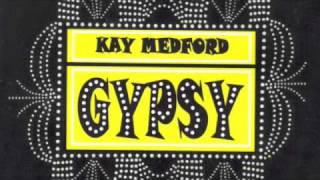 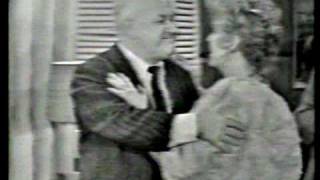 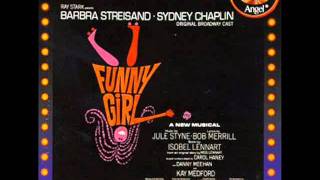