Katherine Kiernan Maria Mulgrew (born April 29, 1955) is an American actress. She is known for the roles of Captain Kathryn Janeway on Star Trek: Voyager and Galina "Red" Reznikov on Orange Is the New Black. She first came to attention in the role of Mary Ryan on the daytime soap opera Ryan's Hope. Mulgrew has won an Obie Award, and has received a Golden Globe Award and Primetime Emmy Award nomination. She is an active member of the Alzheimer's Association National Advisory Council and the voice of Cleveland's MetroHealth System. 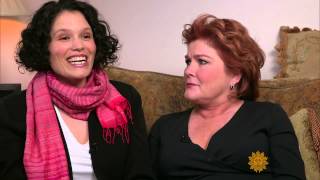 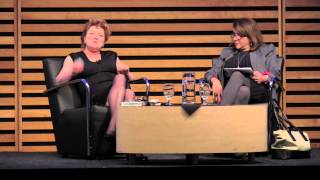 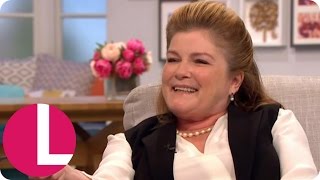 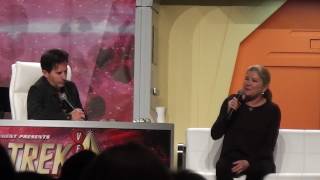