Karen Dotrice ( doh-TREESS; born 9 November 1955) is a British actress, known primarily for her role as Jane Banks in Walt Disney's feature film adaptation of the Mary Poppins book series. Dotrice was born in Guernsey to two stage actors. Her career began on stage, and expanded into film and television, including starring roles as a young girl whose beloved cat magically reappears in Disney's The Three Lives of Thomasina and with Thomasina co-star Matthew Garber as one of two children pining for their parents' attentions in Poppins. She appeared in five television programmes between 1972 and 1978, when she made her only feature film as an adult. Her life as an actress concluded with a short run as Desdemona in the 1981 pre-Broadway production of Othello.

In 1984, Dotrice retired from show business to focus on motherhood"she has three children from two marriages"though she has provided commentary for various Disney projects and has resumed making public appearances. She was named a Disney Legend in 2004. 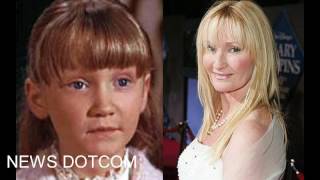 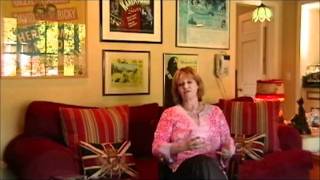 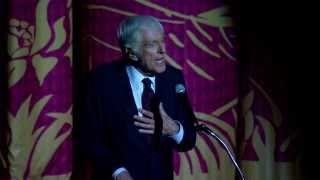 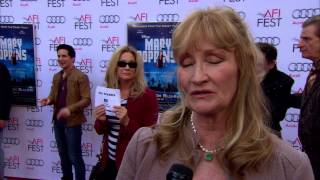 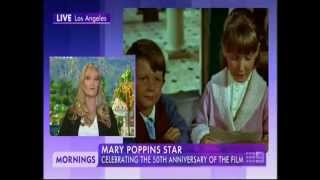 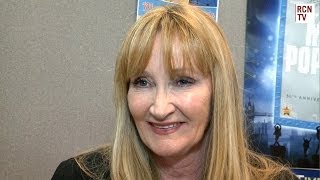