John Paton Laurie (25 March 1897 – 23 June 1980) was a Scottish actor. Throughout a long career, Laurie performed a wide range of theatre and film work. He is perhaps best remembered to modern audiences for his role as Private Frazer in the sitcom Dad's Army (1968–1977). Laurie appeared in scores of feature films with directors such as Alfred Hitchcock, Michael Powell, and Laurence Olivier, generally playing bit-parts rather than leading roles. He was also a stage actor (particularly in Shakespearean roles) and speaker of verse, especially of Robert Burns. 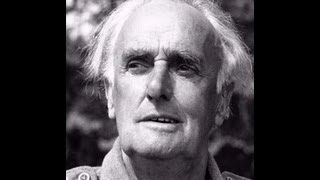 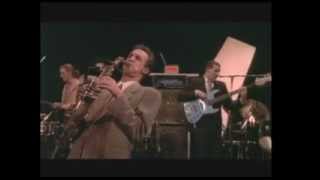 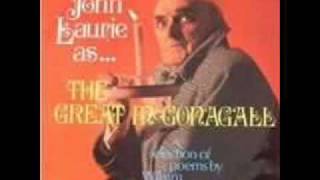 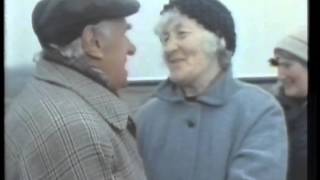 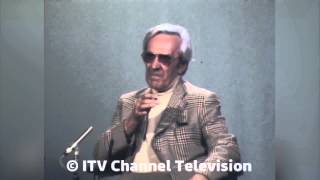