He made his first stage appearance at the age of ten in A Midsummer Night's Dream. He started off his working career in a bank but later organised a vaudeville act. He played the leading role in Rose Marie in Australia for 2 years then went to America to play on stage and screen, his first being a Fox picture where he played a stage Prince in Married in Hollywood in 1929. In 1932, he returned to England and starred in numerous English films. 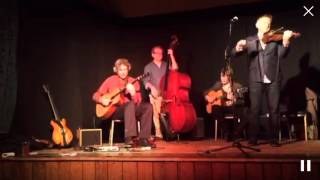 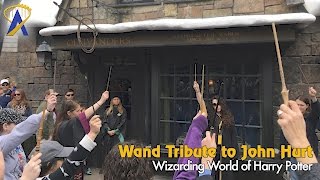 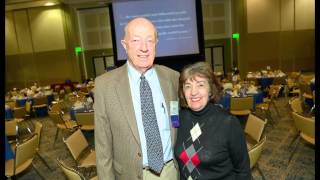 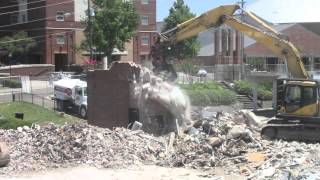 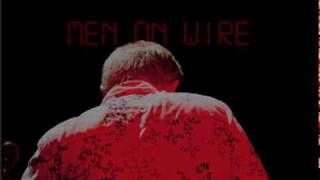