John Franklin Candy (October 31, 1950 – March 4, 1994) was a Canadian comedian and actor known mainly for his work in Hollywood films. Candy rose to fame as a member of the Toronto branch of the Second City and its related Second City Television series, and through his appearances in such comedy films as Stripes, Splash, Cool Runnings, Summer Rental, Home Alone, The Great Outdoors, Spaceballs, and Uncle Buck, as well as more dramatic roles in Only the Lonely and JFK. One of his most renowned onscreen performances was as Del Griffith, the loquacious shower-curtain ring salesman in the John Hughes comedy Planes, Trains and Automobiles.

While filming the Western parody Wagons East!, Candy died of a heart attack in Durango, Mexico, on March 4, 1994, aged 43. His final two films, Wagons East! and Canadian Bacon, are dedicated to his memory.

Newlywed couple Ted and Tami-Lynn want to have a baby, but in order to qualify to be a parent, Ted will have to prove he's a person in a court of law. 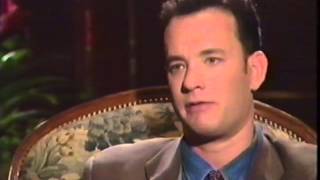 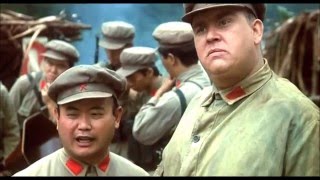 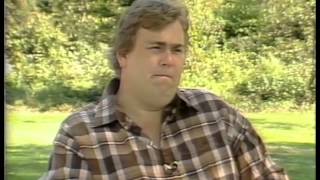 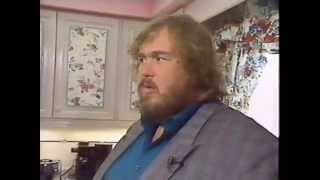 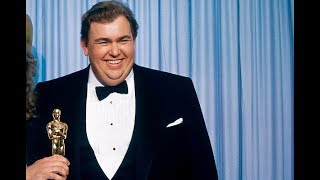