John Amplas (born June 23, 1949 in Pittsburgh, Pennsylvania) is an American actor known primarily for his work with director George A. Romero. His first work with Romero was the cult film Martin (1978), in which he played the title role. Thereafter, he has appeared in a number of other films directed by Romero, including Dawn of the Dead (1978), Knightriders (1981), Creepshow (1982), and Day of the Dead (1985), as well as Toxic Zombies (1980), a former video nasty, and Midnight (1982), directed by John Russo. He has recently acted in a horror concept teaser entitled The Three (2011) directed by filmmaker Scott Goldberg which also features co-lead from Day of the Dead Lori Cardille. He starred also in the feature film adaption of the Rob Steigert short film Ombis. 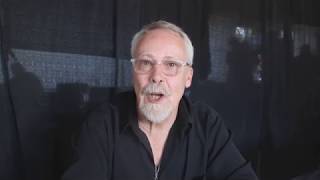 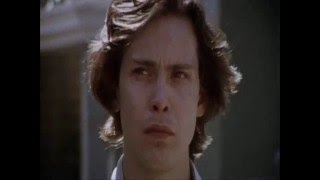 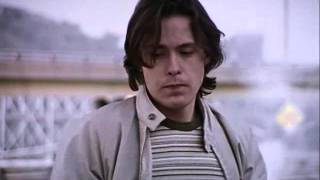 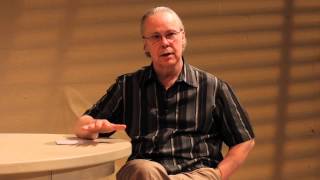 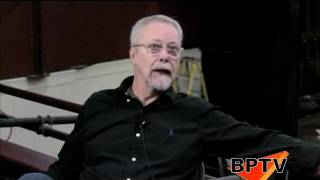