John Allen Amos Jr. (born December 27, 1939) is an American actor known for his roles as James Evans, Sr. on the CBS television series Good Times and in the 1977 miniseries, Roots, for which he received an Emmy nomination. Amos' other television work includes roles in The Mary Tyler Moore Show and a recurring role as Admiral Percy Fitzwallace on The West Wing. In the 1988 Eddie Murphy film, Coming to America, Amos played Cleo McDowell, the father of Shari Headley's lead character, Lisa McDowell. Amos has appeared on Broadway and in numerous films throughout a career that spans four decades. He has received nominations for a Primetime Emmy Award and NAACP Image Award. 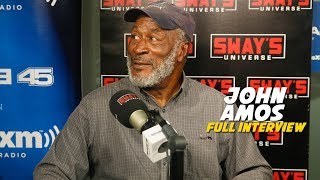 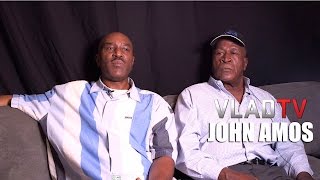 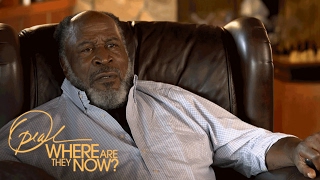 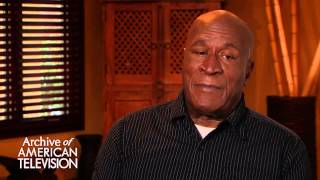