Jeremy Hotz (born May 31, 1963) is a Canadian actor and stand-up comedian. He has appeared on Comedy Central Presents, the Just For Laughs comedy festival, the Late Show with David Letterman, and The Tonight Show with Jay Leno. He has also worked as a staff writer for Paramount's The Jon Stewart Show and has appeared in various American and Canadian motion pictures including: My Favorite Martian, Speed 2: Cruise Control, and Married Life. 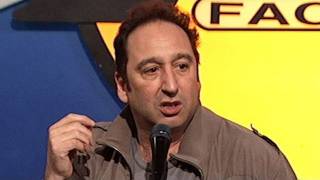 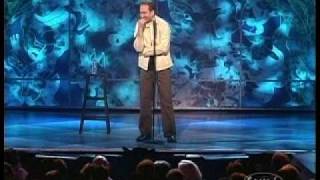 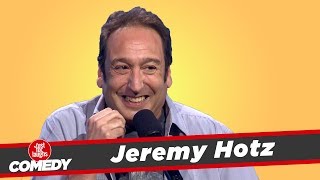 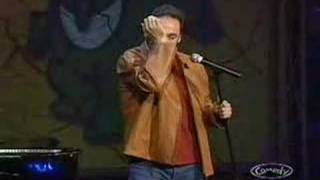