Peter Jeremy William Huggins (3 November 1933 – 12 September 1995), known professionally as Jeremy Brett, was an English actor. He played fictional detective Sherlock Holmes in four Granada TV series from 1984 to 1994 in all 41 episodes. His career spanned from stage, to television and film, to Shakespeare and musical theatre. He is also remembered for playing the besotted Freddie Eynsford-Hill in the 1964 Warner Bros. production of My Fair Lady. 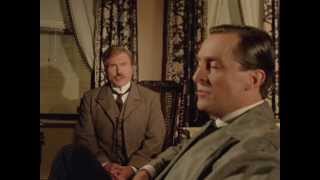 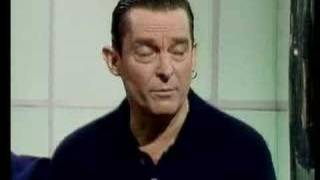 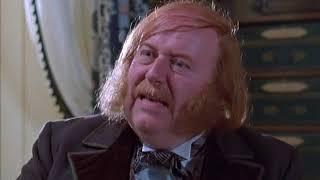