Jeremy Ball (1968 – 15 September 2014) was an Australian politician, actor and activist. Ball served as the Deputy Mayor of Launceston, Tasmania's second largest city, from 2011 until his death in 2014 due to a car accident.

He was a member of the Tasmanian Greens, the state chapter of the Australian Greens.

Ball also worked as a professional actor during the late 1990s. He was best known for his portrayal of Warren Harvey in the 1997 ABC television series, Fallen Angels, as well as a small role as a businessman in The Matrix in 1999. 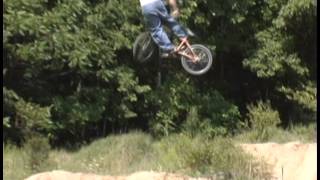 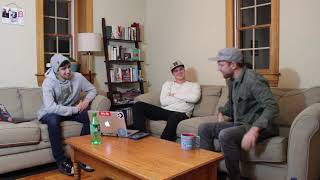 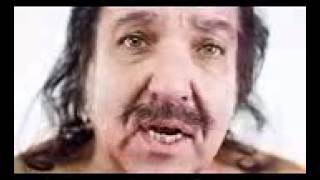 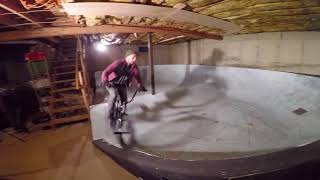 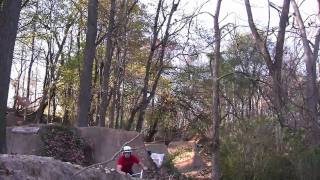 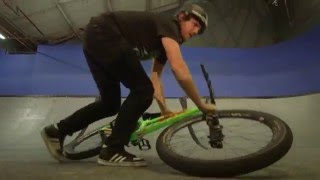