Jenny Sarah Slate (born March 25, 1982) is an American stand-up comedian, actress, voice actress and author, best known for her role as Mona Lisa Saperstein on Parks and Recreation as well as being the co-creator of the Marcel the Shell with Shoes On short films and children's book series. She was a cast member on Saturday Night Live for the 2009/10 season and appeared in shows such as House of Lies, Married, Bob's Burgers, Hello Ladies, Kroll Show, Bored to Death, and Girls, as well as movies like Zootopia, The Secret Life of Pets, and Despicable Me 3. Slate played the lead role in the critically acclaimed 2014 film Obvious Child, and in 2016 she was in Brain on Fire. 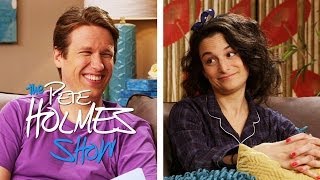 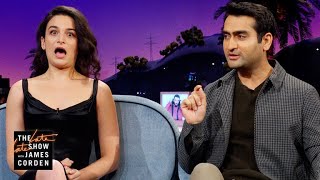 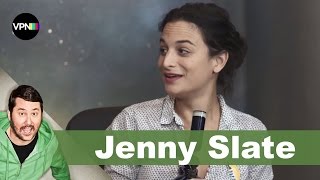 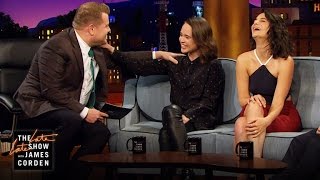 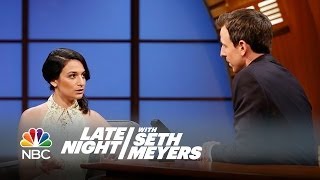