Name:
Jennifer Podemski
Date of Birth:
Place of Birth:
Toronto, Ontario
Occupation:
Film And Television Actor And Producer
Known for:
Empire Of Dirt, Dance Me Outside, The Rez

Jennifer Podemski (born 1974) is a Canadian film and television actress and producer.

Her acting credits include starring roles in the television series The Rez, Riverdale, Moccasin Flats, Bliss and Moose TV and the films Dance Me Outside, The Diviners, and Empire of Dirt, as well as supporting or guest roles in Degrassi, Republic of Doyle, The Eleventh Hour, Blue Murder, Wild Card, This Is Wonderland, Rabbit Fall, The Border and Maniac Mansion, while her producing credits include Rabbit Fall, Moccasin Flats and Empire of Dirt.

Podemski appeared in the 2011 film Take This Waltz with Michelle Williams, Sarah Silverman, and Seth Rogen.

Born and raised in Toronto, Ontario, she is of mixed Saulteaux, Ojibwe, and Polish descent. 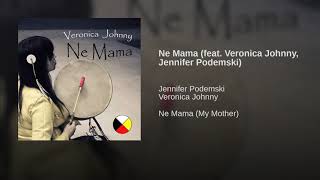 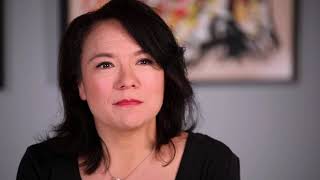 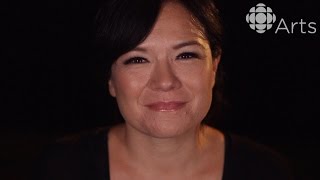 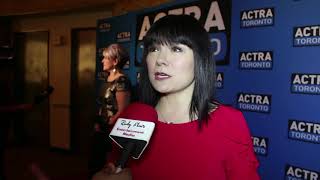 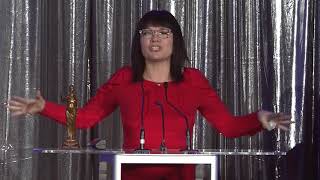 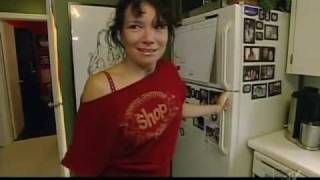