Jennifer Joanne Metcalfe (born 4 September 1982) is an English actress best known for her role in Hollyoaks playing Mercedes McQueen since 2006. Metcalfe has also made appearances in the spin off show Hollyoaks Later between 2008 and 2012 as Mercedes. Outside of Hollyoaks Metcalfe competed in the sixth series of Dancing on Ice. 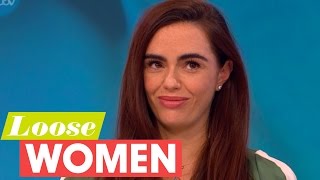 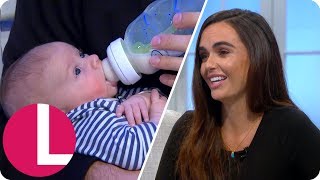